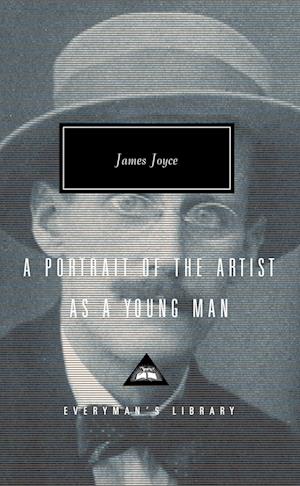 In his first and still most widely read novel, James Joyce makes a strange peace with the traditional narrative of a young man's self-discovery by respecting its substance while exploding its form, thereby inaugurating a literary revolution.

Published in 1916 when Joyce was already at work on Ulysses, A Portrait of the Artist as a Young Man is exactly what its title says and much more. In an exuberantly inventive masterpiece of subjectivity, Joyce portrays his alter ego, Stephen Dedalus, growing up in Dublin and struggling through religious and sexual guilt toward an aesthetic awakening. In part a vivid picture of Joyce's own youthful evolution into one of the twentieth century's greatest writers, it is also a moment in the intellectual history of an age.