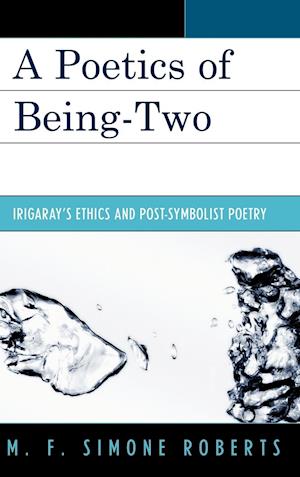 In An Ethics of Sexual Difference, Irigaray calls for a new poetics in the sense of both art and life. Rather than a critique from within philosophy, A Poetics of Being-Two tests Irigaray's ethics by extending it to other sites of cultural production. Where Irigaray's method finds stirrings and repressions of sexual difference in philosophy, this project explores that tension in poetics. Building from Irigaray's ethics, the book describes a poetics of being-two as concerns gendered subjectivity in literary poetics and then traces the on-going emergence of a poetics of being-two in the post-symbolist poetic tradition. Irigaray scholars will be interested in the sustained interpolation of Irigaray's ethical concepts as principles for a critical aesthetics and in their hermeneutic application in reading a literary tradition. Readers in comparative literature will find the first sustained feminist engagements with the major French poets Bonnefoy and Perse and an elucidation of their influence on the Pulitzer Prize winning poet Jorie Graham.