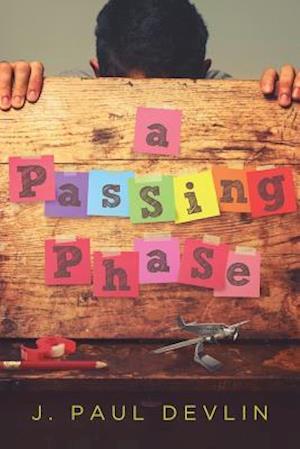 High school senior Nate Whitby is not gay. Well, not really. Okay, so he's only attracted to guys. And he's had sex with several. But he knows it's just a phase.He always figured that, along the road to becoming an adult, he'd mutate into someone who preferred Keira Knightley to Chris Hemsworth. It would just happen, like puberty. But as adulthood approaches and his transformation has yet to begin, he panics.Taking desperate measures to change his sexual orientation, Nate finds himself mired in surreal situations populated by, among others, his overbearing mom, current-and former-best friends, a dominatrix, and a muumuu-wearing psychic. Eventually, he's not sure who's trying to help and who's doing more harm than good. But he's determined to find himself-his true self.After all, where there's a will, there's a way... right?