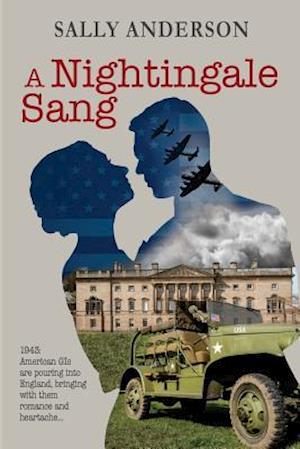 The year is 1943. American GIs are pouring into England, bringing with them romance and heartache.

An American army unit has set up base outside a small Hampshire town in preparation for the D-Day landings. Lieutenant Jack Webster is focused on preparing his men for battle and has no intention of getting involved with a woman while there is a war to fight. But then he meets Samantha Mitchell, a beautiful English nurse whose life has already been shattered by four long years of war, and almost at once his resolve begins to weaken...

Set against the backdrop of the Second World War and its aftermath, A Nightingale Sang is a heart-warming story that celebrates the triumph of love over the separation of war.

This book was a Quarter-finalist in the Amazon Breakthrough Novel Award 2014.