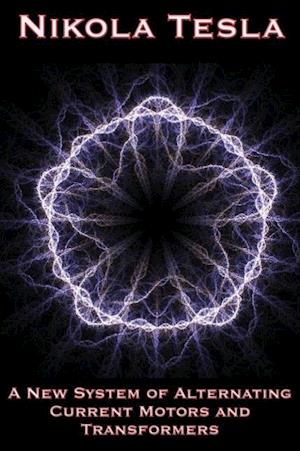 Nikola Tesla was a genius who revolutionized how the world looks at electricity. During college his professors explained that it was impossible to design an engine without commutators or brushes. Tesla was unconvinced that such was necessary or even particularly desirable. It was then that Tesla began his work on the rotating field motor that ultimately gave birth to the modern age. In May of 1888, Tesla delivered his lecture "A New System of Alternating Current Motors and Transformers" before The American Institute of Electrical Engineers and the world has never been the same.