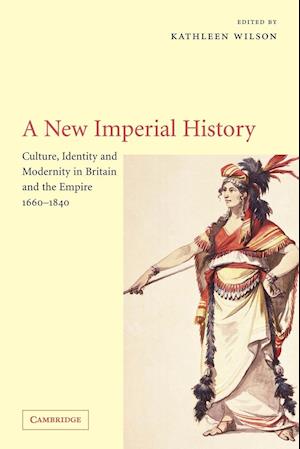 This pioneering collection of essays charts an exciting new field in British studies, 'the new imperial history'. Leading scholars from history, literature and cultural studies tackle problems of identity, modernity and difference in eighteenth-century Britain and the empire. They examine, from interdisciplinary perspectives, the reciprocal influences of empire and culture, the movements of peoples, practices and ideas effected by slavery, diaspora and British dominance, and ways in which subaltern, non-western and non-elite people shaped British power and knowledge. The essays move through Britain, America, India, Africa and the South Pacific in testament to the networks of people, commodities and entangled pasts forged by Britain's imperial adventures. Based on ground-breaking research, these analyses of the imperial dimensions of British culture and identities in global contexts will challenge the notion that empire was something that happened 'out there', and they demonstrate its long-lasting implications for British identity and everyday life.