A New History of Christianity in China

- Bays: New History of Christianity in 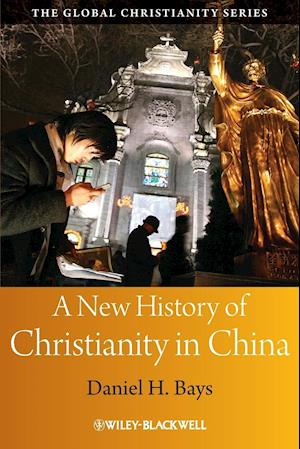 Forfattere
Bibliotekernes beskrivelse In this new book, one of the world's leading writers in the field looks at Christianity's long history in China, its extraordinarily rapid rise in the last half of the twentieth century, and charts its future direction. Bays unfolds a bold reinterpretation which reveals a process that was closely bound up with national and local politics.