A New Companion to Milton

indgår i serie Blackwell Companions to Literature and Culture 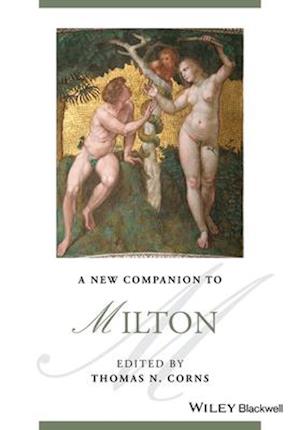 A New Companion to Milton builds on the critically-acclaimed original, bringing alive the diverse and controversial world of contemporary Milton studies while reflecting the very latest advances in research in the field.Comprises 36 powerful readings of Milton's texts and the contexts in which they were created, each written by a leading scholarRetains 28 of the award-winning essays from the first edition, revised and updated to reflect the most recent researchContains a new section exploring Milton's global impact, in China, India, Japan, Korea, in Spanish speaking American and the Arab-speaking worldIncludes eight completely new full-length essays, each of which engages closely with Milton's poetic oeuvre, and a new chronology which sets Milton's life and work in the context of his ageExplores literary production and cultural ideologies, issues of politics, gender and religion, individual Milton texts, and responses to Milton over time