A Murder Amongst Angels 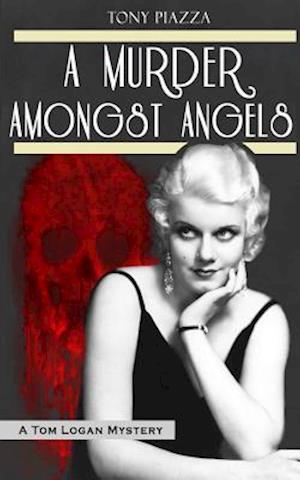 Sexy, platinum blonde movie siren, Gertrude Hurd had it all-fame, men, and riches. But now she was dead. A fallen angel, whose broken body and tarnished halo was lying on a hillside behind her beach front cafe. It's 1931, and private detective Tom Logan is back, once again immersed in a perplexing mystery, that has him racing against time to track down a merciless killer. As the body count grows, so do the suspects, as his investigation soon has him bucking against corrupt city officials, the mob, and the Hollywood studio system. Packed with mystery, action, romance, humor, and characters you won't easily forget, this fantastic sequel delivers everything promised from the first novel and more. A Murder Amongst Angels is an nostalgic, hard-boiled detective mystery that takes readers back to the era of Chandler and Hammett, while creating a niche all its own.