A Most Enigmatic War

- R.V. Jones and the Genesis of British Scientific Intelligence 1939-45 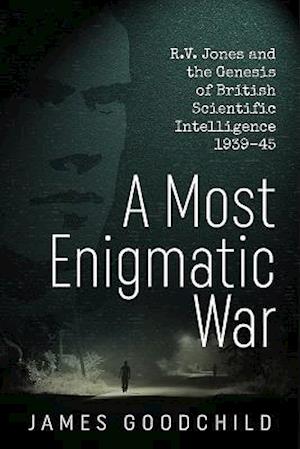 The history of scientific intelligence - its birth, its importance during the Second World War and its unique wartime qualities - has relied almost entirely on the memories of its pioneer, R.V. Jones. Through scrutiny of Jones' post-war literature (especially his war memoirs, entitled Most Secret War; his archival papers - as well as those of his colleagues and contemporaries - and other mediums he used to promote his account of scientific intelligence), this ground-breaking book constitutes a critique of the genesis of scientific and technical intelligence. Examining chronologically all of the key events Jones became famous for - the Battle of the Beams, the Bruneval Raid, the Radio War, the Battle of the V-Weapons - and comparing Jones' account of these (and many other) events with contemporary documentation, this book provides a rich understanding of the internal machinations within the British wartime air scientific intelligence organisation defined as ADI (Science) and their relationships with the many other political, military and intelligence sections that pursued similar and often closely-linked quests. This book importantly connects science and technology with the collection and collation of intelligence; is an analysis of wartime intelligence of a scientific and technical nature; argues that scientific intelligence was much more than one man's accomplishments, which involved many more individuals and organisations than has been perceived; and was much more crucial to the development of 20th century history than has been portrayed.