A Land without Castles 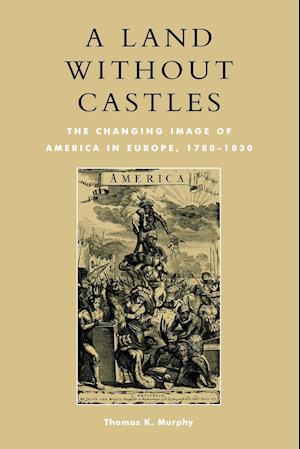 Thomas K. Murphy explores the shifting history of European attitudes toward America, utilizing British and French writing from the late eighteenth through the middle of the nineteenth centuries. Murphy studies a rich collage of literary, philosophical, and political writing by Europeans during this era. The book covers four stages in the development of European attitudes: traditional theories and their modification in the eighteenth and nineteenth centuries, the influence of early American diplomacy on European attitudes, the cultural iconography of the French Revolution and of England during this same period, and the genre of the travel journal. Murphy has created an interesting historiography that augments our understanding of American history, but also illuminates the role that these imaginative texts about the New World played in the formation of significant social and political developments in modern European history.