A Land of Milk and Butter

indgår i serie Markets and Governments in Economic History 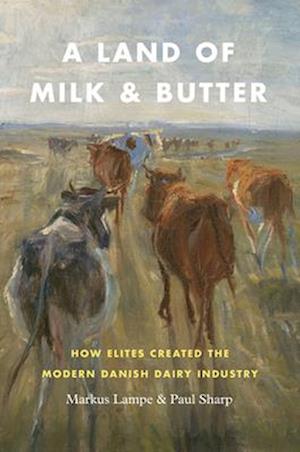 How and why does Denmark have one of the richest, most equal, and happiest societies in the world today? Historians have often pointed to developments from the late nineteenth century, when small peasant farmers worked together through agricultural cooperatives, whose exports of butter and bacon rapidly gained a strong foothold on the British market. This book presents a radical retelling of this story, placing (largely German-speaking) landed elites--rather than the Danish peasantry--at center stage. After acquiring estates in Denmark, these elites imported and adapted new practices from outside the kingdom, thus embarking on an ambitious program of agricultural reform and sparking a chain of events that eventually led to the emergence of Denmark's famous peasant cooperatives in 1882. A Land of Milk and Butter presents a new interpretation of the origin of these cooperatives with striking implications for developing countries today.