A Journey of Hope 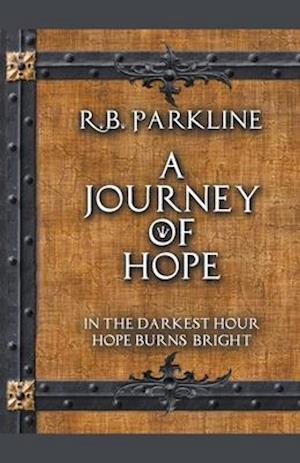 When the world was still young the curtain which seperated different relms was quite thin. It was possilble for those with the power to pass within the seperate relms. Magic potions which was both good and evil were used. It was during this time when humans shared the world with Faries, Dwarfs, Elves, and Leprechauns in addition to all creatures created by God, when cousins young and very young are caught up in the power struggle to controll the world by being taken prisoner, they struggle to return home. The cousins are drawn into danger and intrigue which threatens their life and the balance of power in the world. With the help of Elves, Leprechauns and Faries who together they must find a way to defeat the evil demon Lilith who covets more than anything her desire to return to the garden which she was thrown out of so many years ago. The cost will be high and certain defeat is the most likely senario only a small amout of hope is all they have to hold on to as they struggle to return home.