A House of Pomegranates Annotated 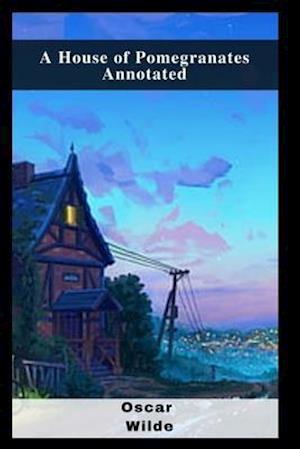 A House of Pomegranates is a collection of fairy tales, written by Oscar Wilde, that was published in 1891.The stories included in this collection are as follows:The Young King .The Birthday of the Infanta .The Fisherman and his Soul .The Star Child the story of the illegitimate shepherd son of the recently dead king's daughter of an unnamed country. Being his only heir, the sixteen-year-old is brought to the palace to await his accession. There, he is in awe of the splendor of his new home and anxiously awaits his new crown, scepter, and robe which are soon to be delivered to him for his coronation in the morning.