A Hope for the Broken 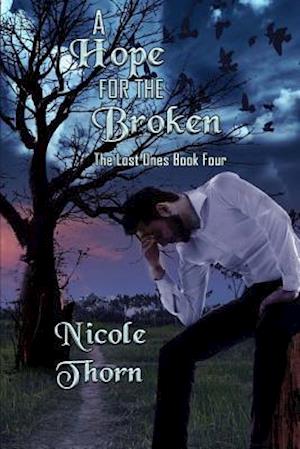 The old king is no more, and that left Fitz to pick up the crown. Felix is finally dead, giving Willow and Fitz freedom that they've never had before. That also gives them the responsibility of taking care of all the people that lived at the former base. After months of building, they're running a facility of their own, taking in vampires and demons that need their help. They're also the ones that everybody turns to when there's a problem. People are turning up dead or missing, and that means trouble for everyone running the new base. Fitz and Willow have to find where these missing people are being taken before even more bodies drop, but the trail is harder to track then they thought. Changes in Fitz's life are making him realize that he isn't the man he used to be. That still isn't good enough for the people he loves, or so he's decided. He needs to learn how to keep the monster inside of him locked in its cage, or hope for his future will die before it gets the chance to live.