A History of the Peoples of the British Isles

indgår i serie From 1914 to Present 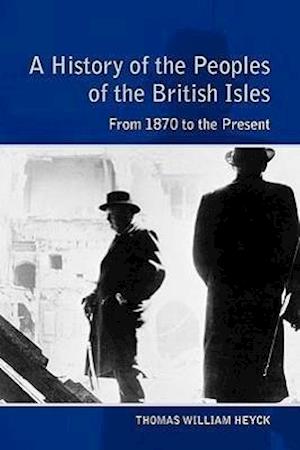 Volume III deals with the 'long twentieth century'. Its main themes are:* the contraction of British industrial power and the shift to a service-based economy* the decline of Victorianism and the rise of Modernism* the climax of class society between the wars and the blurring of class lines after the 1960s* the impact of two world wars* the decline of British power and the empire* the partition of Ireland* the devolution of power to Wales and Scotland.