A History of South African Literature 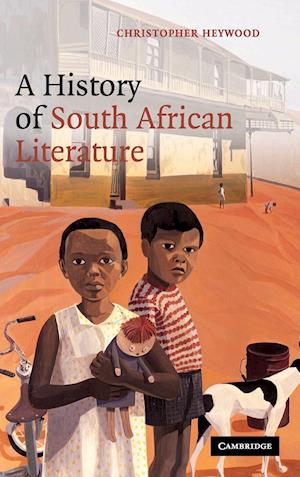 This book is a critical study of South African literature, from colonial and pre-colonial times onwards. Christopher Heywood discusses selected poems, plays and prose works in five literary traditions: Khoisan, Nguni-Sotho, Afrikaans, English, and Indian. The discussion includes over 100 authors and selected works, including poets from Mqhayi, Marais and Campbell to Butler, Serote and Krog, theatre writers from Boniface and Black to Fugard and Mda, and fiction writers from Schreiner and Plaatje to Bessie Head and the Nobel prizewinners Gordimer and Coetzee. The literature is explored in the setting of crises leading to the formation of modern South Africa, notably the rise and fall of the Emperor Shaka's Zulu kingdom, the Colenso crisis, industrialisation, the colonial and post-colonial wars of 1899, 1914, and 1939, and the dissolution of apartheid society. In Heywood's study, South African literature emerges as among the great literatures of the modern world.