A History of Rome under the Emperors 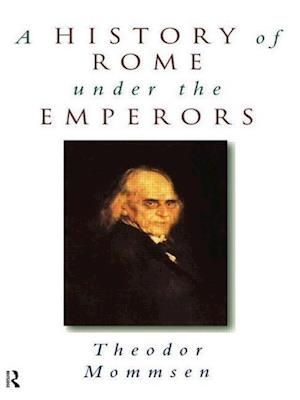 A History of Rome Under the Emperors provides an authoritative survey of four centuries of Roman history, and a unique window on German thought in the last century. It caused a sensation when it was published in Germany in 1992, and was front page news in many newspapers. Now in an English paperback edition, this book represents the great lost work of Theodor Mommsen (d. 1903) -- one of the greatest Roman historians of the nineteenth century, and the only one ever to be awarded the Nobel Prize for Literature.A History of Rome Under the Emperors is the work that would have concluded Mommsen's history of Rome, but was never completed. This transcript of his lectures given from 1863 to 1886, made by two of his students, was discovered in 1980. It has now been edited to provide the authoritative reconstruction of the book Mommsen never wrote.