A History of Resistance in Namibia 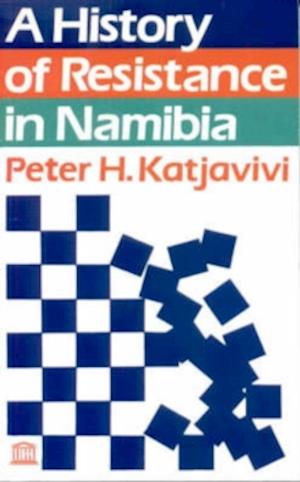 Documents resistance to the German conquest by the Herero and Nama peoples; the South African take-over under the League of Nations mandate; land, labour and community resistance from 1920-1960; the emergence of Nationalist organisations; appeals to the UN and the ICJ; the launching of SWAPO's armed struggle, and nationalist responses to South Africa's Bantustan policy. Published in association with the OAU and UNESCO. North America: Africa World Press

Forfattere
Bibliotekernes beskrivelse Analyses how combined South African and US strategic interests combined to defer an independence settlement for Namibia.