A Century of Remembrance 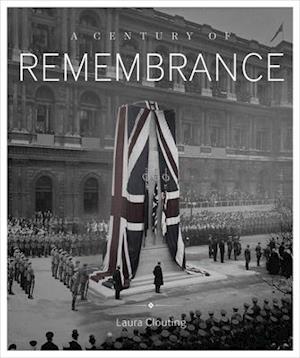 The scale and nature of the First World War, and the manner in which the dead were treated, created conditions in which a very particular language of grief and remembrance of the war dead flourished. From imposing monuments and dramatic artworks to mantelpiece memorials and cultural outpourings, A Century of Remembrance explores the varied - and often surprising - ways Britain's First World War dead have been remembered.Richly illustrated with objects, photographs, documents and artworks from the unique collections of IWM, A Century of Remembrance examines he deeply personal ways in which people mourned their loved ones, and memorialised them, and examines the cornerstones of national-scale remembrance that took hold in Britain throughout the 1920s, from the poppy to the cenotaph.

Forfattere
Bibliotekernes beskrivelse A Century of Remembrance, richly illustrated with objects, photographs, documents and artworks from the unique collections of IWM, explores the ways British families, communities and the state mourned and memorialised those who died as a result of the 'Great War', from the poppy to the cenotaph.