A History of Mathematical Impossibility 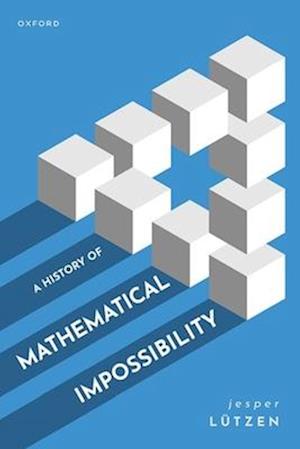 Many of the most famous results in mathematics are impossibility theorems stating that something cannot be done. Good examples include the quadrature of the circle by ruler and compass, the solution of the quintic equation by radicals, Fermat's last theorem, and the impossibility of proving the parallel postulate from the other axioms of Euclidean geometry. This book tells the history of these and many other impossibility theorems starting with the ancient Greekproof of the incommensurability of the side and the diagonal in a square. Lutzen argues that the role of impossibility results have changed over time. At first, they were considered rather unimportant meta-statements concerning mathematics but gradually they obtained the role of important proper mathematical results that can and should be proved. While mathematical impossibility proofs are more rigorous than impossibility arguments in other areas of life, mathematicians have employed great ingenuity to circumvent impossibilities by changing the rules of thegame. For example, complex numbers were invented in order to make impossible equations solvable. In this way, impossibilities have been a strong creative force in the development of mathematics, mathematical physics, and social science.