A History of Contemporary Chinese Art 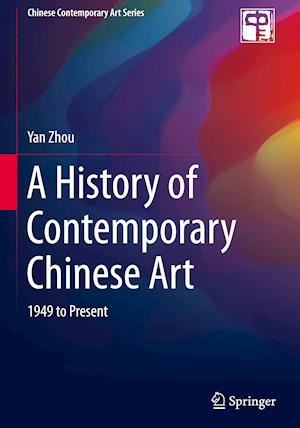 Chinese art has experienced its most profound metamorphosis since the early 1950s, transforming from humble realism to socialist realism, from revolutionary art to critical realism, then avant-garde movement, and globalized Chinese art. With a hybrid mix of Chinese philosophy, imported but revised Marxist ideology, and western humanities, Chinese artists have created an alternative approach - after a great ideological and aesthetic transition in the 1980s - toward its own contemporaneity though interacting and intertwining with the art of rest of the world. This book will investigate, from the perspective of an activist, critic, and historian who grew up prior to and participated in the great transition, and then researched and taught the subject, the evolution of Chinese art in modern and contemporary times. The volume will be a comprehensive and insightful history of the one of the most sophisticated and unparalleled artistic and cultural phenomena in the modern world.