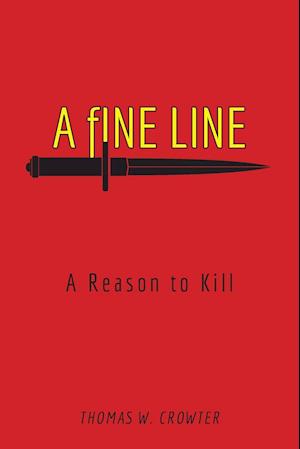 As a young boy, he suffered unspeakable physical and mental abuse at the hands of unfit parents. This forged him into a brutal serial killer. As a man, he possesses great physical strength. He evades police at every turn and considers himself invincible. His nemesis is a highly motivated and skilled RCMP detective. He heads a team of investigators who work tirelessly to learn the killers identity. Arresting him will be quite another challenge. The trail turns cold after the killer leaves a shocking gift for the detective. The police receive an unusual break which ignites the hunt. The killer takes the police on a wild ride of bloodshed, mayhem, and narrow escapes. The toll upon the killer and the detective builds to a breaking point. Frustration leads to confrontation. There is only one winner, but the cost is great.