A Farmhouse in the Rain 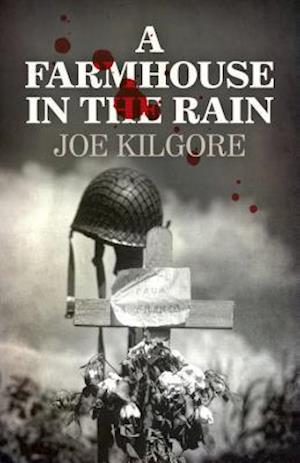 A Farmhouse in the Rain is a novel of war and peace, crime and punishment, love and loss, and eventually hope. It's a saga of three American soldiers and the women they love - before, during, and after World War II. During the war, the three are given shelter by a French woman. The next morning she is found dead and the trio realize they were the only ones in the house. While the three survive the war, the questions remain: Who will survive the peace? Who will unite with the love they left behind? And who will be unmasked as the murderer on that fateful night at A Farmhouse in the Rain.