A European Crisis: Perspectives on Refugees, Solidarity, and Europe 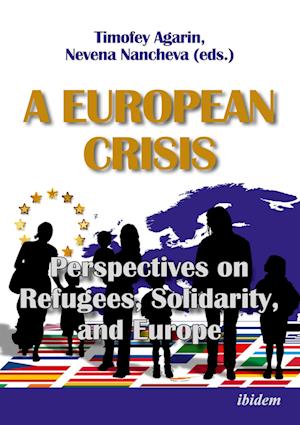 This is a book about the crisis of the European integration project as seen from the vantage point of people's movements across and to the European continent. But why should the issue of refugees or of migration have anything to do with the dynamics of the integration or disintegration of the European Union? If anything, the existing global refugee protection regime was conceived in Europe at about the time when Europe began to integrate: It was seen as a moral imperative in the context of European solidarity and in the face of crisis. How did refugee protection become so controversial as to usher in a crisis of its own? Why do European governments and their peoples see refugees and migrants as the cause of a crisis in and of Europe? Solidarity, legitimacy, democracy, welfare, rights: How has refugee migration undermined European positions on all that has defined EU integration so far? This collection engages with these questions by focusing on the construction of the crisis narrative, offering an insight into distinctly European perspectives on and analyses of political responses to refugees, migration, and economic challenges. The aim of the volume is to provide an empirical and thematic context for understanding the link between refugee migration and the overpowering perception of Europe in crisis.