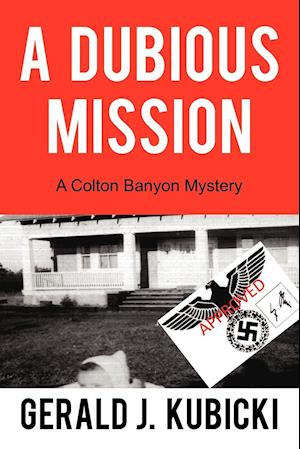 When things go bad for Colton Banyon, a middle-aged businessman, they really go bad. With all his financial difficulties and failed personal relationships, he is worried about the future. Worse, he seems to have a White Supremacy group chasing him, although he has no idea why they have targeted him. Then, an organized group of bandits invade his house! He soon gets help from unexpected quarters, though, leading to an erotic adventure and ultimately to the uncovering of a plot that was devised by the Nazi high command during World War II. The plot involves the true written history of the Aryan race, and Banyon begins to believe that everything has been put into motion and is controlled by one person-the mysterious Walter Pierce, a dying man who perhaps wants to implement the old Nazi plan before he leaves earth. Banyon heeds the call of destiny and participates in events of mammoth proportions, where survival is far from assured.