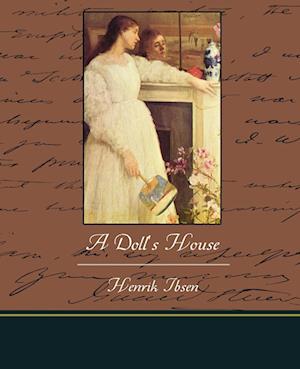 Henrik Ibsen, considered to be the father of modern drama, was a Norwegian playwright. He is responsible for "realistic drama". During the Victorian era Ibsen's writings were considered scandalous. In the Doll's House the heroine has always been sheltered and expected to act like a scatterbrain. She begins to feel that her father's and later her husband's treatment was not the love she thought it was.