A Daughter's Gift of Love 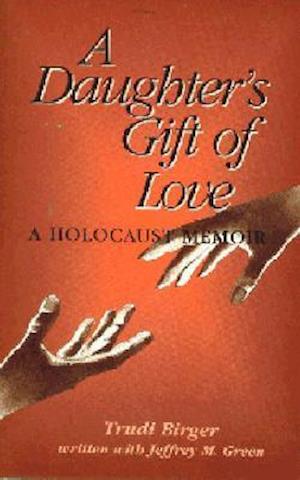 Trudi Berger was literally snatched from the flames of the Holocaust. At the age of fourteen her family was confined to a Lithuanian ghetto. A few years later she and her mother were sent off to the camps, suffering forced labour and the ever-present threat of death. This story of courage, determination, and hope is a powerful and moving memoir and that special bond between a mother and daughter.