A Cultural History of Tragedy in the Early Modern Age 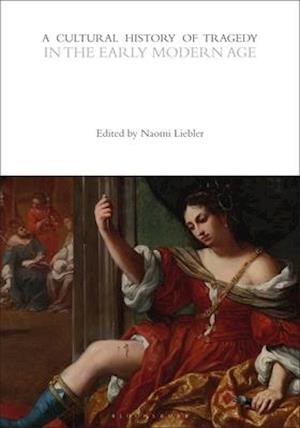 In this volume, 8 lively, original essays by eminent scholars trace the kaleidoscopically shifting dramatic forms, performance contexts, and social implications of tragedy throughout the period and across geographic, political, and social references. They attend not only to the familiar cultural lenses of English and mainstream Continental dramas but also to less familiar European exempla from Croatia and Hungary.Each chapter takes a different theme as its focus: forms and media; sites of performance and circulation; communities of production and consumption; philosophy and social theory; religion, ritual and myth; politics of city and nation; society and family, and gender and sexuality.