A Cultural History of Tragedy in Antiquity 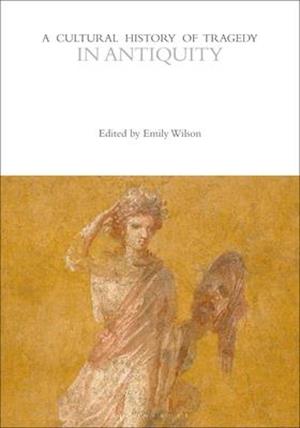 In this volume, tragedy in antiquity is examined synoptically, from its misty origins in archaic Greece, through its central position in the civic life of ancient Athens and its performances across the Greek-speaking world, to its new and very different instantiations in Republican and Imperial Roman contexts. Lively, original essays by eminent scholars trace the shifting dramatic forms, performance environments, and social meanings of tragedy as it was repeatedly reinvented. Tragedy was consistently seen as the most serious of all dramatic genres; these essays trace a sequence of different visions of what the most serious kind of dramatic story might be, and the most appropriate ways of telling those stories on stage.Each chapter takes a different theme as its focus: forms and media; sites of performance and circulation; communities of production and consumption; philosophy and social theory; religion, ritual, and myth; politics of city and nation; society and family, and gender and sexuality.