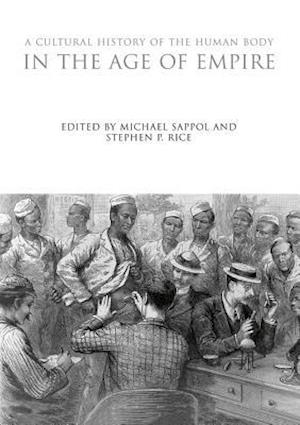 The "long nineteenth century" was an age of empire and empire builders, of state formation and expansion, and of colonial and imperial wars and conquest throughout most of the world. It was also an age that saw enormous changes in how people gave meaning to and made sense of the human body. Spanning the period from 1800 to 1920, this volume takes up a host of topics in the cultural history of the human body, including the rise of modern medicine and debates about vaccination, the representation of sexual perversity, developments in medical technology and new conceptions of bodily perfection. A Cultural History of the Human Body in the Age of Empire presents an overview of the period with essays on the centrality of the human body in birth and death, health and disease, sexuality, beauty and concepts of the ideal, bodies marked by gender, race, class and disease, cultural representations and popular beliefs, and self and society.