A Cultural History of Food in the Medieval Age 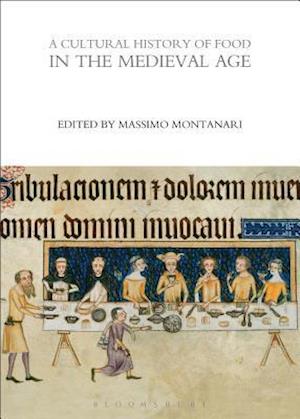 Europe was formed in the Middle Ages. The merging of the traditions of Roman-Mediterranean societies with the customs of Northern Europe created new political, economic, social and religious structures and practices. Between 500 and 1300 CE, food in all its manifestations, from agriculture to symbol, became ever more complex and integral to Europe's culture and economy. The period saw the growth of culinary literature, the introduction of new spices and cuisines as a result of trade and war, the impact of the Black Death on food resources, the widening gap between what was eaten by the rich and what by the poor, as well as the influence of religion on food rituals.A Cultural History of Food in the Medieval Age presents an overview of the period with essays on food production, food systems, food security, safety and crises, food and politics, eating out, professional cooking, kitchens and service work, family and domesticity, body and soul, representations of food, and developments in food production and consumption globally.