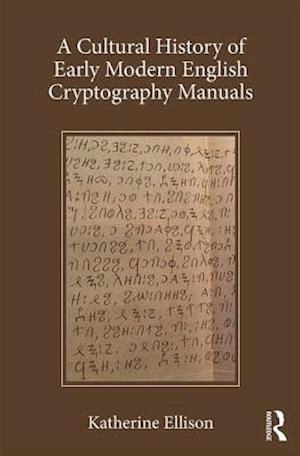 During and after the English civil wars, between 1640 and 1690, an unprecedented number of manuals teaching cryptography were published, almost all for the general public. While there are many surveys of cryptography, none pay any attention to the volume of manuals that appeared during the seventeenth century, or provide any cultural context for the appearance, design, or significance of the genre during the period. On the contrary, when the period's cryptography writings are mentioned, they are dismissed as esoteric, impractical, and useless. Yet, as this book demonstrates, seventeenth-century cryptography manuals show us one clear beginning of the capitalization of information. In their pages, intelligence-as private message and as mental ability-becomes a central commodity in the emergence of England's capitalist media state. Publications boasting the disclosure of secrets had long been popular, particularly for English readers with interests in the occult, but it was during these particular decades of the seventeenth century that cryptography emerged as a permanent bureaucratic function for the English government, a fashionable activity for the stylish English reader, and a respected discipline worthy of its own genre.These manuals established cryptography as a primer for intelligence, a craft able to identify and test particular mental abilities deemed "smart" and useful for England's financial future. Through close readings of five specific primary texts that have been ignored not only in cryptography scholarship but also in early modern literary, scientific, and historical studies, this book allows us to see one origin of disciplinary division in the popular imagination and in the university, when particular broad fields-the sciences, the mechanical arts, and the liberal arts-came to be viewed as more or less profitable.