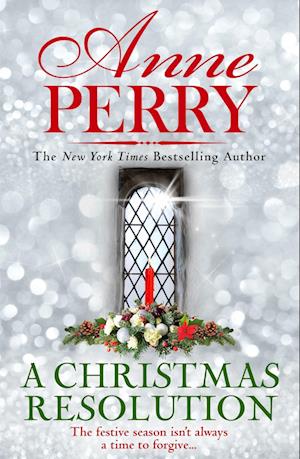 New York Times bestselling author Anne Perry's eighteenth enthralling Christmas novella. When Celia Hooper discovers that her dear friend Clementine is to marry widower Seth Marlowe - a man with a sinister past - she calls upon her husband, Detective John Hooper of the Thames River Police, to help her find out what really happened to Seth's first wife several years ago. Rumour has it that she killed herself and Seth's daughter ran away to live on the streets but no one seems to know the truth. Then Seth accuses Celia of sending him blackmail letters and it quickly becomes clear that she is not the only one trying to stop him from marrying Clementine. With Christmas fast approaching, lines are blurred, relationships are tested and the past won't stay buried for ever . . .A Christmas Resolution is an enthralling festive mystery set in Victorian London from the pen of the New York Times bestselling author Anne Perry.