- A Victorian murder mystery for the festive season 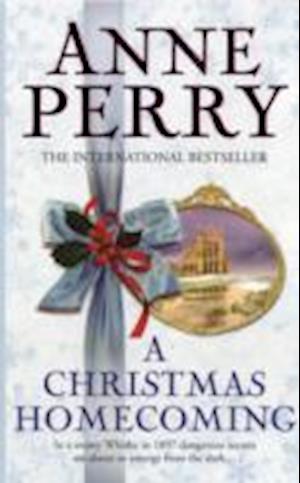 A Victorian tale of murder and intrigue taking place on a snowy Christmas in 1897...During a bitter snowstorm, a mysterious stranger descends on the Netheridges' country home in Whitby, where a group of renowned actors have gathered to prepare a Boxing Day production of Dracula. Amidst an atmosphere of competing theatrical egos and artistic disagreements, the unknown Mr Ballin is brutally murdered.Determined to uncover the truth, but without help from the police who cannot reach the house through the snow, Caroline Fielding begins to investigate the circumstances surrounding the puzzling affair. Who was the victim? Was his appearance at the house as innocent and as circumstantial as he professed? And which of the guests knows more than they are letting on?