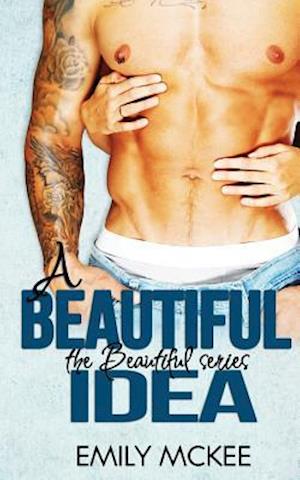 **Mature Content Warning** Recommended for ages 17+ due to language and sexual content. Isabelle Clark always had ideas, but that's all they ever were . . . until now. She grew up in a world filled with poverty and hatred from the person who gave birth to her and had decided she would finally make her ideas a reality. After moving away to college as a junior she ran into the University of Maryland's walking one-night stand. Literally. Ryder Mitchell was every girl's wet dream all in one muscled, tattooed, pierced, baseball playing package. He thought he had the life: going to school, tattooing people by day, and giving girls the best orgasms of their life by night. When he found out that Financial Aid didn't fully cover Isabelle's room and board Ryder had an idea: Isabelle should move in with him. On the outside everybody sees Isabelle as a quiet bookworm and Ryder as a player, both on and off the baseball diamond. They soon learn who the other truly is. Either way, they're about to realize this idea was a beautiful one.