A Ball of Fire 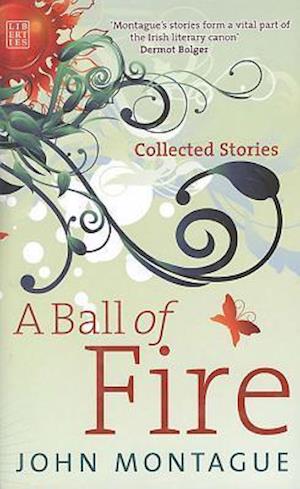 John Montague, best known as a poet, is also a gifted prose writer. A Ball of Fire collects all of his short stories, together with the erotic novella The Lost Notebooks (which he hoped to have banned, but which ended up winning a major literary prize). In the shorter stories, from The Road Ahead, which comments poignantly on the loss of established landmarks, to the title story, in which a series of chance encounters helps unlock a painter's creativity, he casts a cool yet sympathetic eye over his environment, both in Ireland and farther afield. The longer works - The Lost Notebooks (about the incendiary relationship between a troubled American girl and a young Irish man in Florence), Death of a Chieftain (a daringly ambitious story set in Mexico) and The Three Last Things (a moving meditation on love and death) - stand as pillars within the book. Montague's clear prose is shot through with hard-won insights into his fellow human beings, and the various burdens, physical and emotional, under which they labor. And of course through it all runs the theme of the importance of love, in its many forms.