indgår i serie Discovering Jesus in the Biblical Feasts 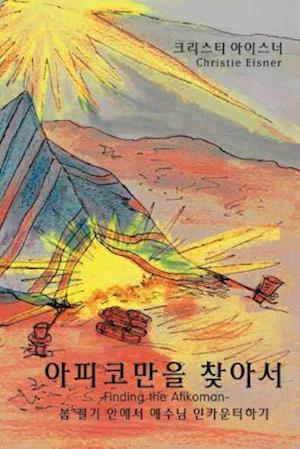 At her first Passover Seder with John's Jewish family in 1976, Christie had a divine encounter that took her completely by surprise. She found Jesus hidden in an ancient ceremony within the Passover called "Yahatz", or "breaking" a matzah called, the "afikoman". She asked Him, "What are You doing in this Jewish thing?" He answered, "All the feasts are about Me; Christianity is Jewish." After that night, with an insatiable hunger to know Jesus, she began her long journey of looking for the revelation of Jesus and God's heart in all the Biblical feasts.

In this book Christie shares personal stories and encounters, mostly from her journals that span over three decades. Her discoveries will not only broaden your understanding of scripture from their Jewish perspective, and reveal to you the family and culture that Romans 11 says that you have been grafted into; it will also encourage your heart. What is Christie's conclusion about the feasts? "They are all about a wedding "