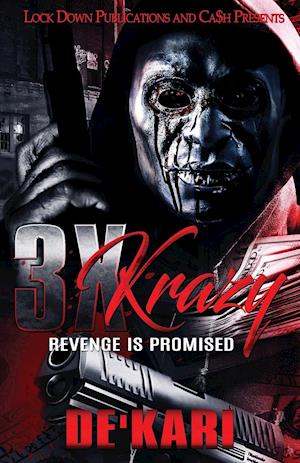 The lives of four friends, JEFF, TASHA, TY AND JAY, are headed in different directions until the tragic murder of one of the them brings the other three back together on the road of revenge.

The price to avenge their friend's death may be a costly one as they uncover hidden truths, secrets and much more along the way. Will the thirst for revenge cloud their judgment, as murder clouds their vision.

Meanwhile, there is another player involved in this deadly game. After discovering who killed his cousin, PHOENIX wages a street war against the culprits that bring the whole city of Sacramento under fire. When the two warring factions clash, will the Gas Nation be able to fight off the ruthless Decepticons? Or will the arch entries reign victorious after the blood stops pouring out in this 3X KRAZY battle for power?