32 and Still Single?: Plan to Land Your Man 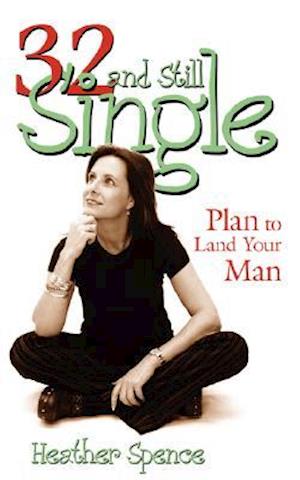 "32 and still single" takes a look at aspects of relationships of a normal 32 year old, and still single, woman, whose now decided she's ready to settle down, but isn't able to find a decent man. In order to figure out where she keeps going wrong (in failing to land a decent man), she looks at the type of people she's dated, the things she allowed to be done to her, some things she has done, and how she dealt with certain situations. Instead of trying to analyze entire relationships (which seems daunting to anyone), she has broken them down and given you her ideas of what she'll do, next time around, in an attempt not to make the same mistakes again. Taking what she has learnt from analyzing her previous relationships, she attempts to make her "plan to land a man" by putting a list together of what she would like from her next relationship as well as the kinds of things she expects from it. This list helps her realize what kind of man she is looking for, things that will immediately disqualify certain men (so she doesn't waste any more time) and gives her a new platform to start from in her search for that special someone.