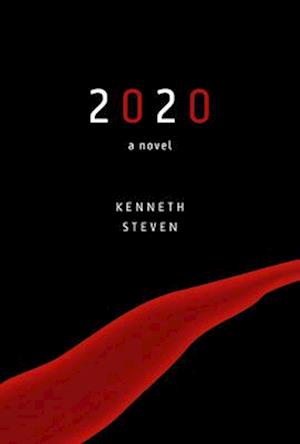 In the tradition of 1984 and It Can't Happen Here, 2020 is a timely dystopian novel about a country divided, a terrorist attack, and an populist leader who promises he alone is the solution. In 2020, Britain is at a breaking point. Years of economic turmoil, bitter debates over immigration, anger at the political elites, and fears about the future have created a maelstrom, a dis-United Kingdom, with citizens tempted to find easy answers in demagoguery and isolationism. The country is a bomb waiting to explode. Then it does. A major terrorist attack targets a sleeper train traveling between Edinburgh and London, leaving a staggering number of dead and wounded. Investigators soon identify the culprits as a radicalized group of young British Muslims. Horrific images from the attack and speculation by the media fan worries about further terrorist acts and the danger of an enemy within. In the aftermath, two far right organizations join to create a new radical group called White Rose, promising to stand up for English values. An unproven leader vows thathe can fix the nation. As the nightmare unfolds, a myriad of voicesfrom across the social and political spectrumoffer wildly differing perspectives on the chaotic events . . . and unexpectedly reveal modern Britain's soul with 20/20 acuity. Thoughtful, compassionate, and provocative, Kenneth Steven's 2020 is a parable for our times.