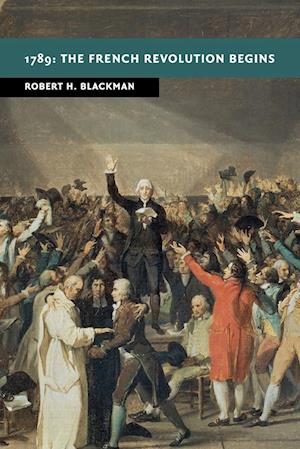 The French Revolution marks the beginning of modern politics. Using a diverse range of sources, Robert H. Blackman reconstructs key constitutional debates, from the initial convocation of the Estates General in Versailles in May 1789, to the National Assembly placing the wealth of the Catholic Church at the disposal of the nation that November, revealing their nuances through close readings of participant and witness accounts. This comprehensive and accessible study analyses the most important debates and events through which the French National Assembly became a sovereign body, and explores the process by which the massive political transformation of the French Revolution took place. Blackman's narrative-driven approach creates a new path through the complex politics of the early French Revolution, mapping the changes that took place and revealing how a new political order was created during the chaotic first months of the Revolution.