- From Number Theory to Geometry 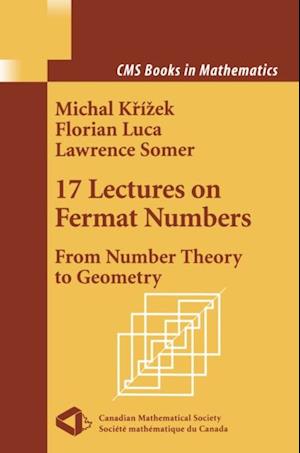 The pioneering work of French mathematician Pierre de Fermat has attracted the attention of mathematicians for over 350 years. This book was written in honor of the 400th anniversary of his birth, providing readers with an overview of the many properties of Fermat numbers and demonstrating their applications in areas such as number theory, probability theory, geometry, and signal processing. This book introduces a general mathematical audience to basic mathematical ideas and algebraic methods connected with the Fermat numbers.