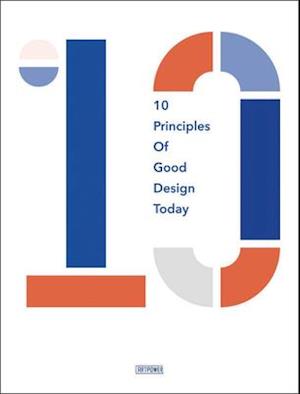 The 10 principles of good design set out by Dieter Rams in 1995 has influenced and inspired a new generation of designers in search of the perfect balance between practicality, simplicity and aesthetics.What does good design mean in the 21st century? How have the 10 principles influenced modern design? In this book, established and emerging designers tell us how they understand and put these rules into practice thereby contributing to the definition of what good design in the 21st century means, according to the criteria defined by Rams.The book showcases contemporary products from around the globe; a host of work by iconic designers, such as NENDO, NERI & HU, LARA BOHINC and so on.