- The Making of the Indian Call Centre Economy 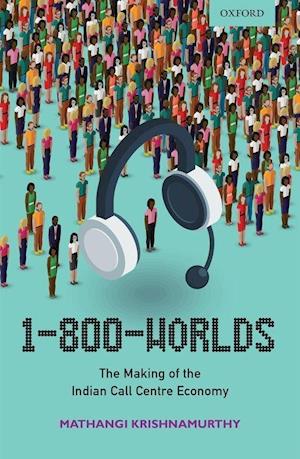 1-800-Worlds chronicles the labour practices, life-worlds, and media atmospheres of Indian call centre workers, and locates them within the socio-political context of the new Indian middle classes. Through a thick description of the nightly and daily routines of transnational Indian call centre workers, it reads the call centre world as a set of indicators to understand changing forms of urban Indian middle-classness. Based on twenty-one months of ethnographicresearch in Pune, a prominent university town, this book investigates how young men and women between the ages of 18 and 25 became the ideal worker population for the call centre industries. Replete with stories of subjects who work through the night, sleep during the day, and listen to foreign voices inaccented tongues over transnational telephone connections, it is rooted in the simultaneous spectrality and bodily intelligibility of call centre lives.